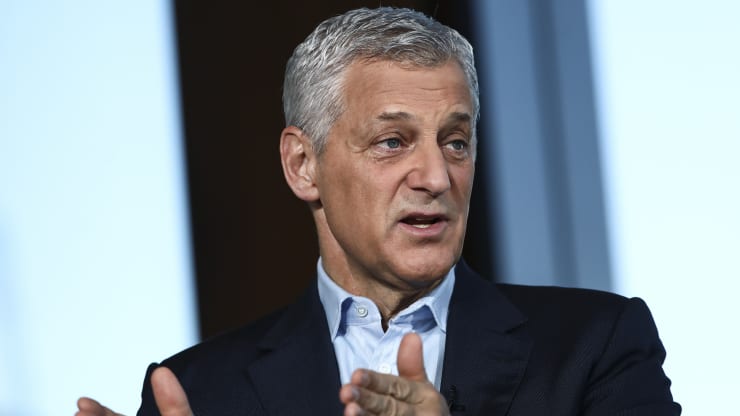 Posted at 09:29h in Uncategorized by admin 0 Comments
0 Likes

In a global effort to fight climate change, many businesses are buying credits to offset their current carbon emissions as they target the sustainable reduction of greenhouse gases.

But that practice alone will not help to solve the challenges posed by the climate crisis, according to Standard Chartered Group CEO Bill Winters.

“The voluntary carbon market, as we see it, has an absolutely critical role to play,” Winters said in a pre-recorded message Tuesday at Ecosperity Week 2021.

“It’s always going to be a secondary role to the primary focus of reducing the carbon intensity of our economy in every possible way,” he added.

A carbon credit is generated by projects that help reduce, remove or avoid greenhouse gases. They are certificates representing the quantities of greenhouse gases that have been kept out of the air or removed from it.

Companies buy and sell those credits in a voluntary carbon market as a way to offset their emissions — when a credit is claimed, it can no longer be sold.

Winters said the voluntary carbon market is critical because of two reasons. It can help move billions of dollars in funds from companies that are making commitments to reduce emissions and place them into the hands of people who can actually reduce the volume of greenhouse gas in the environment.

Second, when done right, such a market can provide a price for carbon with a high degree of confidence and integrity — beyond the prices at which carbon credits are traded.

High-quality carbon credits are scarce because accounting and verification methods tend to vary and the benefits are seldom well defined, according to McKinsey & Company.

It is a problem that the private sector has to solve as demand for carbon credits are expected to rise — McKinsey expects the overall market could be worth upward of $50 billion.