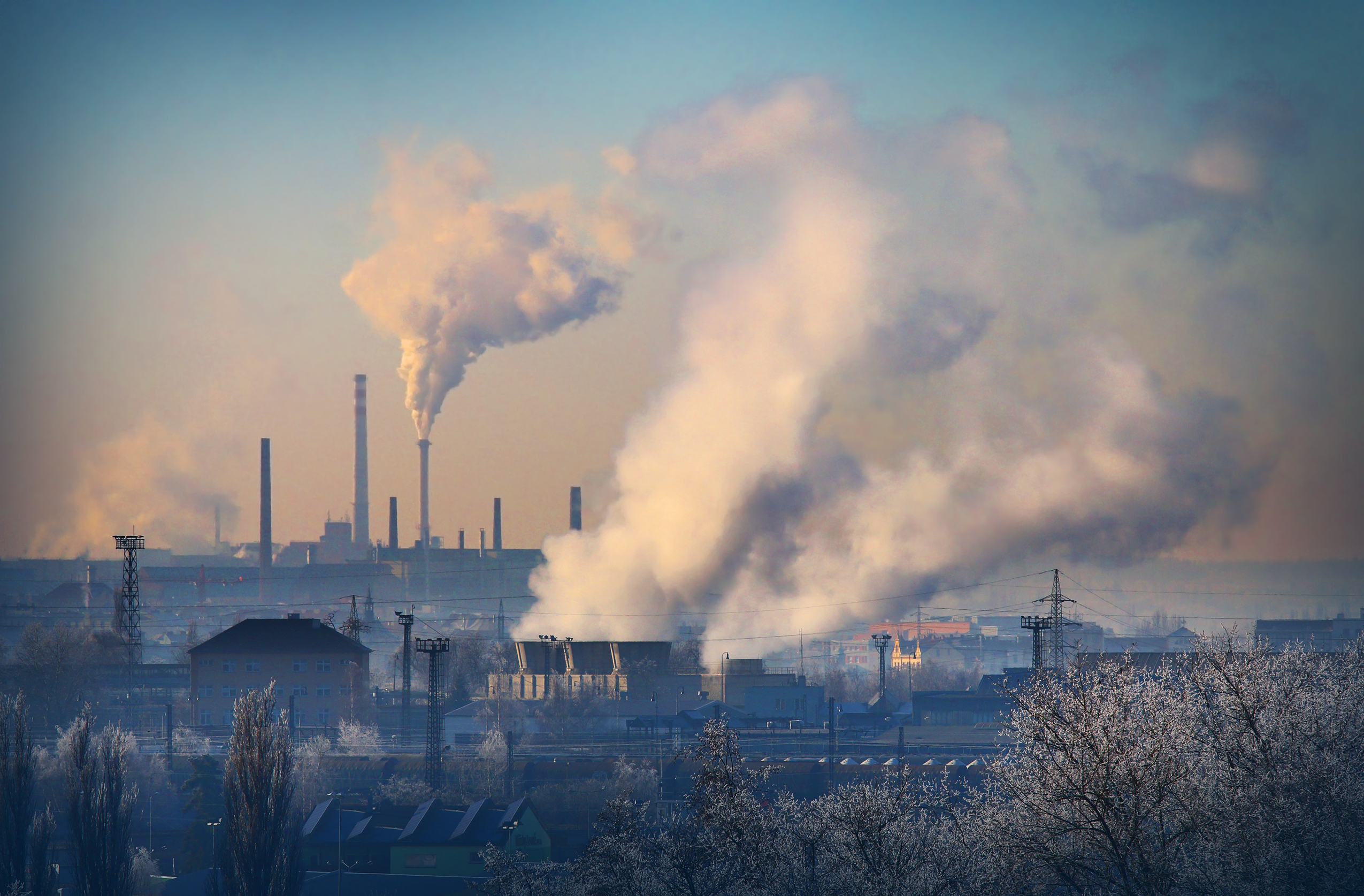 Posted at 09:53h in Uncategorized by admin 0 Comments
0 Likes

With growing public concern about climate change, organizations large and small are actively seeking ways to lessen their carbon footprint through Carbon Credits.

Climate change is one of the biggest challenges facing humanity today, and it will take a coordinated effort from all sectors of society to address it. One tool that has been utilized in this fight against climate change is carbon credits. Carbon credits are a way for businesses, governments, and other organizations to offset their carbon emissions by investing in renewable energy and other projects that reduce or remove greenhouse gases from the atmosphere. These credits are a key component of the international effort to combat climate change and reduce global greenhouse gas emissions.

The concept of carbon credits dates back to the 1990s, when the United Nations Framework Convention on Climate Change (UNFCCC) introduced the idea of using market-based mechanisms to reduce greenhouse gas emissions. One of the main mechanisms developed by the UNFCCC was the Clean Development Mechanism (CDM), which allows industrialized countries to offset their emissions by investing in clean energy and other emission reduction projects in developing countries.

Under the CDM, carbon credits are issued to project developers who implement projects that reduce or remove greenhouse gases from the atmosphere. These credits can then be sold to businesses, governments, and other organizations that are looking to offset their own emissions. The idea behind carbon credits is that by allowing businesses and governments to offset their emissions, they will be incentivized to reduce their own emissions, leading to a net reduction in global greenhouse gas emissions.

There are two main types of carbon credits: Certified Emission Reductions (CERs) and Emission Reduction Units (ERUs). CERs are issued to projects that reduce or remove greenhouse gases from the atmosphere, while ERUs are issued to projects that reduce greenhouse gas emissions in developing countries. Both CERs and ERUs are traded on carbon markets, which are essentially financial markets where carbon credits are bought and sold.

One of the main benefits of carbon credits is that they provide a financial incentive for businesses and governments to reduce their greenhouse gas emissions. By investing in carbon credits, organizations can offset their emissions and reduce their environmental impact, while also demonstrating their commitment to sustainability and climate action.

Another benefit of carbon credits is that they can help to fund clean energy and other emission reduction projects in developing countries. These projects can help to improve the lives of people living in these countries by providing access to clean energy, improving air quality, and creating new job opportunities.

Despite these criticisms, carbon credits remain an important tool in the fight against climate change. By providing a financial incentive for businesses and governments to reduce their emissions and invest in clean energy and other emission reduction projects, carbon credits can help to drive progress towards a more sustainable and low-carbon future.